The real truth about being married with children 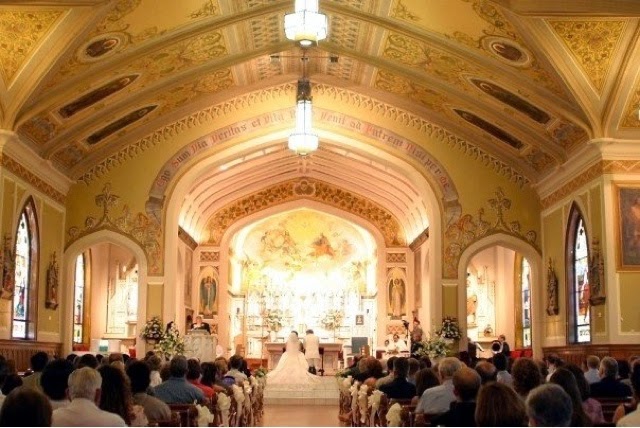 I look down the pew at him during Mass. I think about all that has happened in our life together that has lead up to this moment as we sit here in church. Three kids sit between us and the baby is in his arms. He sings along with the band as his tender blue eyes look down at the sweet chubby-cheeked little face smiling back at him. My heart melts and my eyes begin to well up with tears.

I continue to watch him gently tend to the kids. I chuckle to myself as I recall the romantic "just the two of us" days where his arm would be around me and we could actually hear everything the priest was saying. Becoming parents has been the greatest blessing in our lives and it has also been the most challenging thing we've ever done. It's no secret that the ability to do certain things (like being present and attentive while at church or making time for each other) becomes increasingly difficult when raising kids. We are steadily getting better at juggling all of these things. The less mature me would have been slightly bothered (in a I'm going to pout like a toddler sort of way) because we aren't able to sit next to each other during Mass.

Today is different though and it's not because I have any less desire for couple time or believe that it's impossible to achieve with four kids. Today is different simply because the more mature me has learned to be more giving and appreciates this season of life we are in. Our little ones won't be little forever. Someday they will be able to sit quietly during Mass without needing any assistance and this tired mom and dad will be able to sit next to each other (and maybe even sneak in some hand-holding). But for now, our children need to be snuggled up close on either side of us. Which is perfect because it is exactly where God is calling us to be.

Even though our sweet little babes sit between us, they don't separate us. They unite us in every way and represent nothing but pure love- our love for each other, our love for God, but most importantly, God's immense love for us.

I may be sitting four seats away from the love of my life but I have never felt closer to him.
Labels: Catholic Faith Husband Love Marriage Sacraments 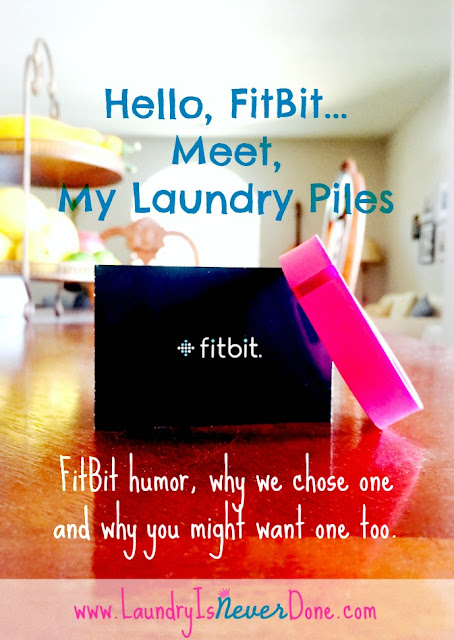 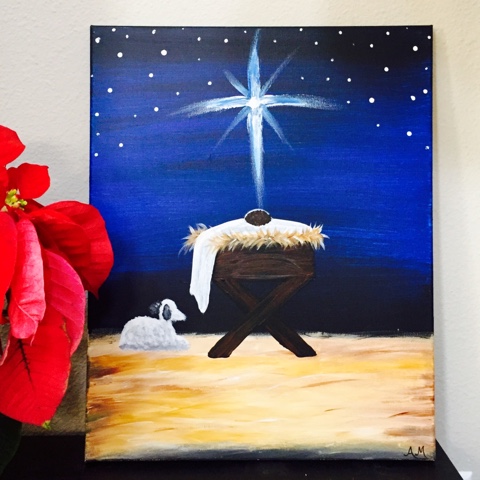 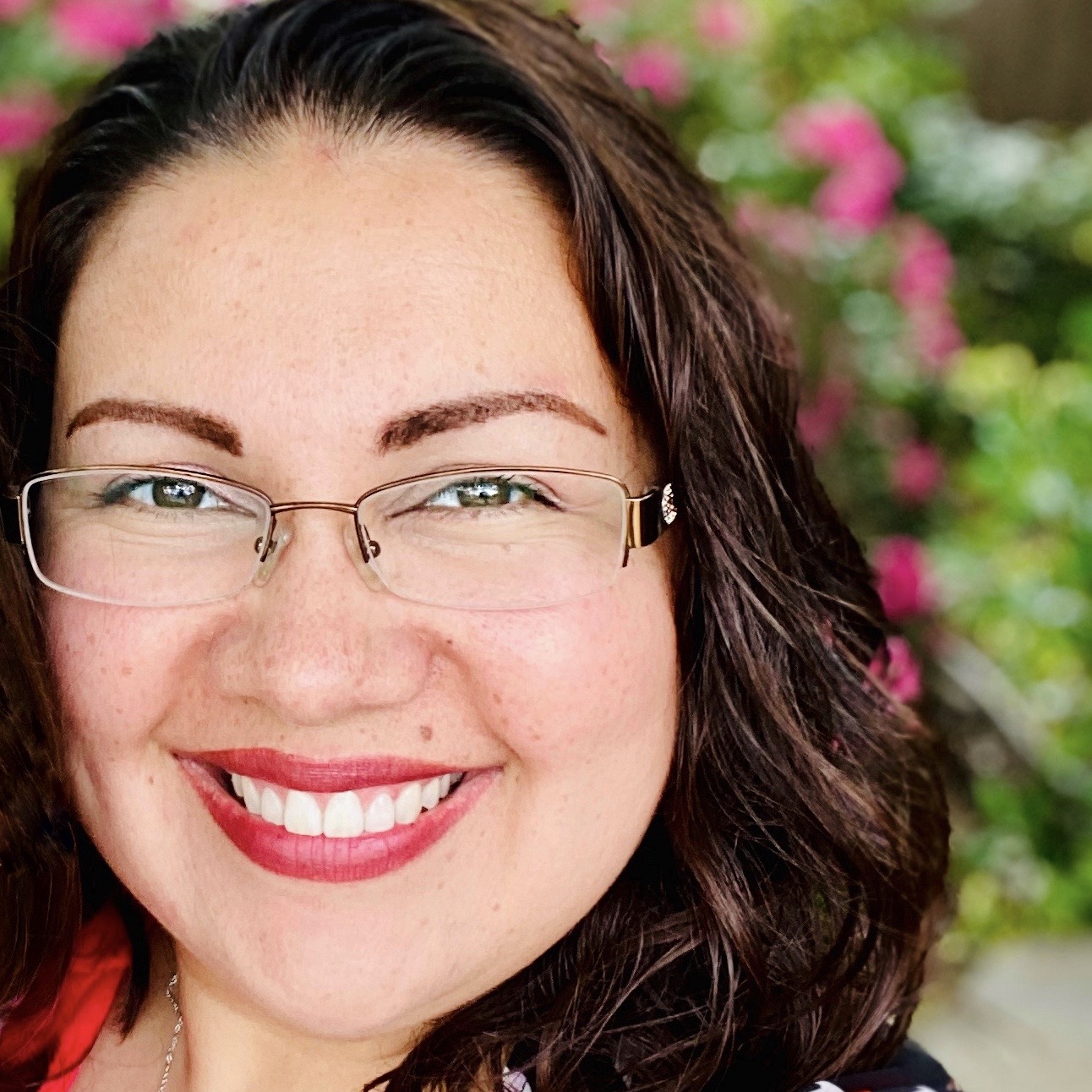